The year that Greece joined the EEC, and the world acquired the Metallics, in 1981, a refugee from Asia Minor whose name always came up high in the golden guide, who had to endure jokes with his like-minded every time His last name, Andreas Amilitos, decided to bet on luso and open a store in Larissa with cosmetics and accessories, to fill beauty and style throughout the Thessalian plain.

And that, went well, very well …

The years passed, and with them the family business in the hands of Amilitos’ son, Dimitris.

Dimitris took his risks, as he decided to sell only bags, and he made his innovation by bringing affordable products so that all customers regardless of wallet thickness can access this accessory, and his venture succeeded, gaining the trust of the locals with its variety and prices. He had a schedule.

Apparently this family, until then at least, only knew the recipe for sons. Because later, his grandson, Andreas, came to take over the reins of the Amilitos business.

Adhering to the family tradition, he kept the quality, the variety, the aesthetics but also the financial goods for his customers at the same time, but it was time for him to put his own little stone in the development of the family business of the Amilitos.

So now, with bagfashion.gr, it is possible for any customer to have access to this product, even from the bathroom of his house, we do not judge.

Because if two things are certain in this life, it’s one thing, that the Amilitos are actually very talkative types, and two, that they know from bags. 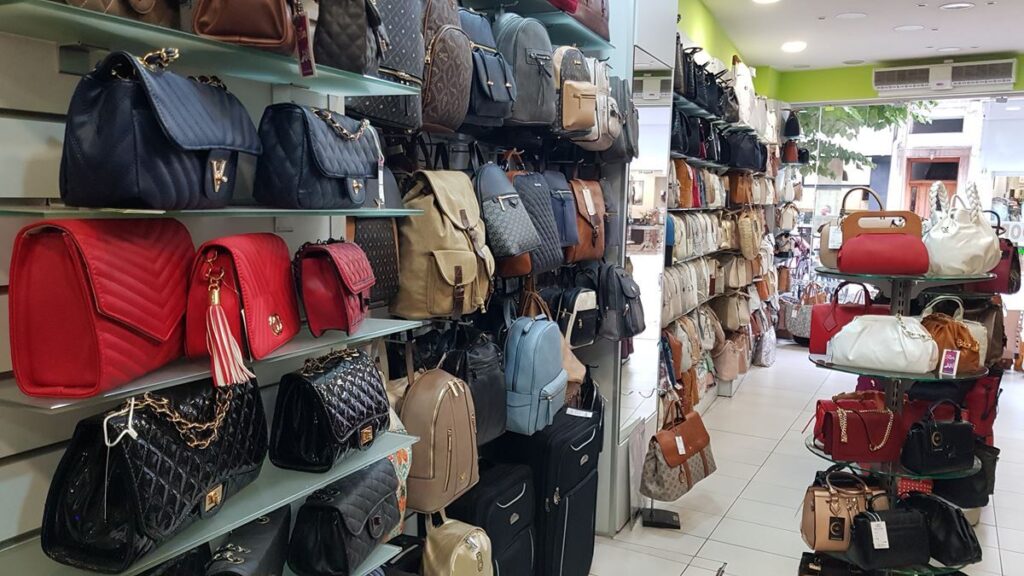 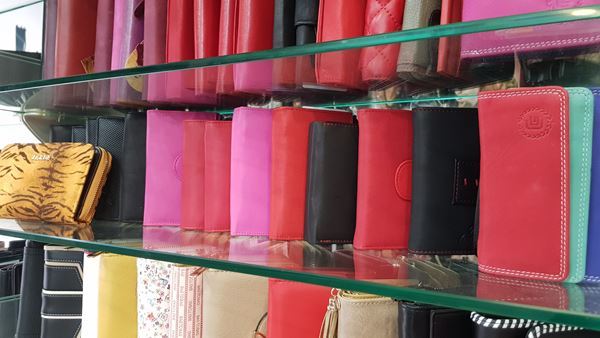 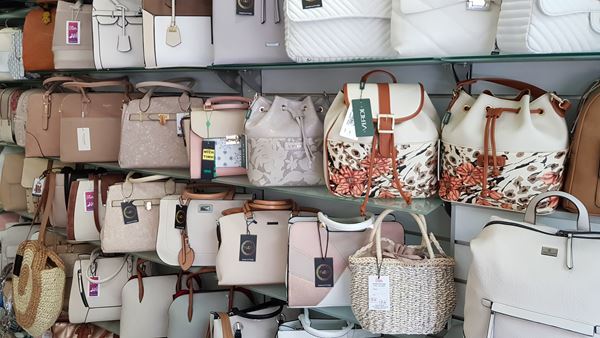 This website uses cookies to improve your experience while you navigate through the website. Out of these, the cookies that are categorized as necessary are stored on your browser as they are essential for the working of basic functionalities of the website. We also use third-party cookies that help us analyze and understand how you use this website. These cookies will be stored in your browser only with your consent. You also have the option to opt-out of these cookies. But opting out of some of these cookies may affect your browsing experience.
Necessary cookies Always Enabled